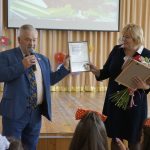 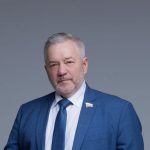 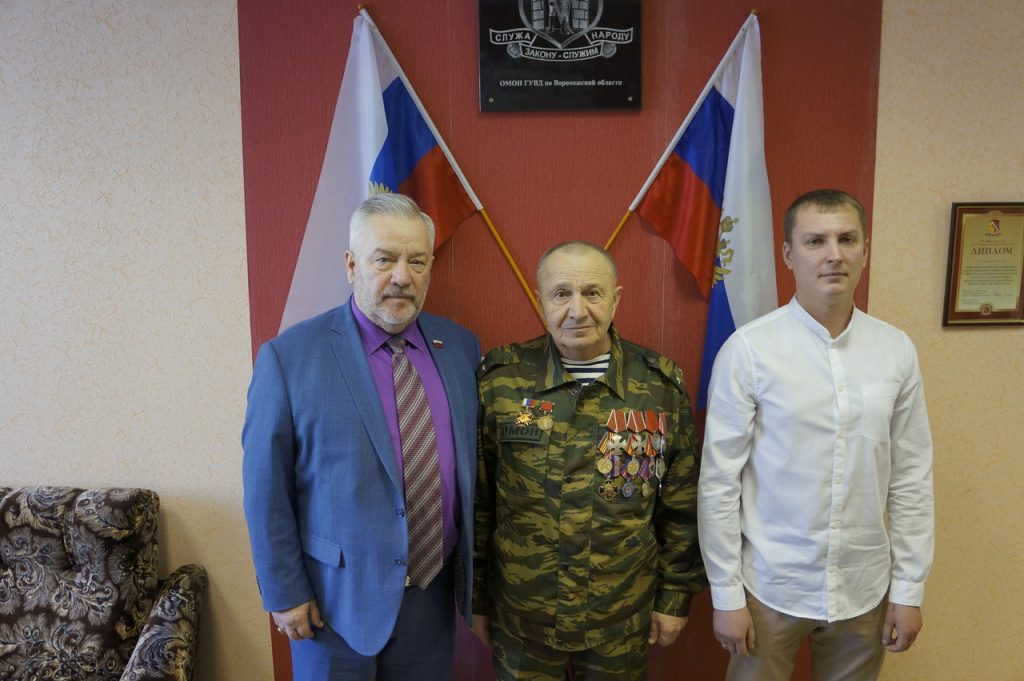 – 25 January is an important date for our city. It is known that during the great Patriotic war Voronezh was almost razed to the ground. But thanks to the efforts of its citizens the city was rebuilt within 10 years. I love Voronezh and I’m proud of it! All events connected with our city is very valuable for me.

This year we celebrate the 75th anniversary of the Victory. We have already started preparations. Our Foundation always congratulates veterans. Unfortunately, they are getting older every year, so we should treat them with love and care. They brought peace and gave us life: “Your victory makes our victories possible” – said Alexander Zhukov.

In addition, for several decades, “Kindness” provides assistance and support to the riot police, who have served in hot spots. The Fund is a co-organizer of the tournament in all-round events among students, which has been held in Voronezh since 2001. 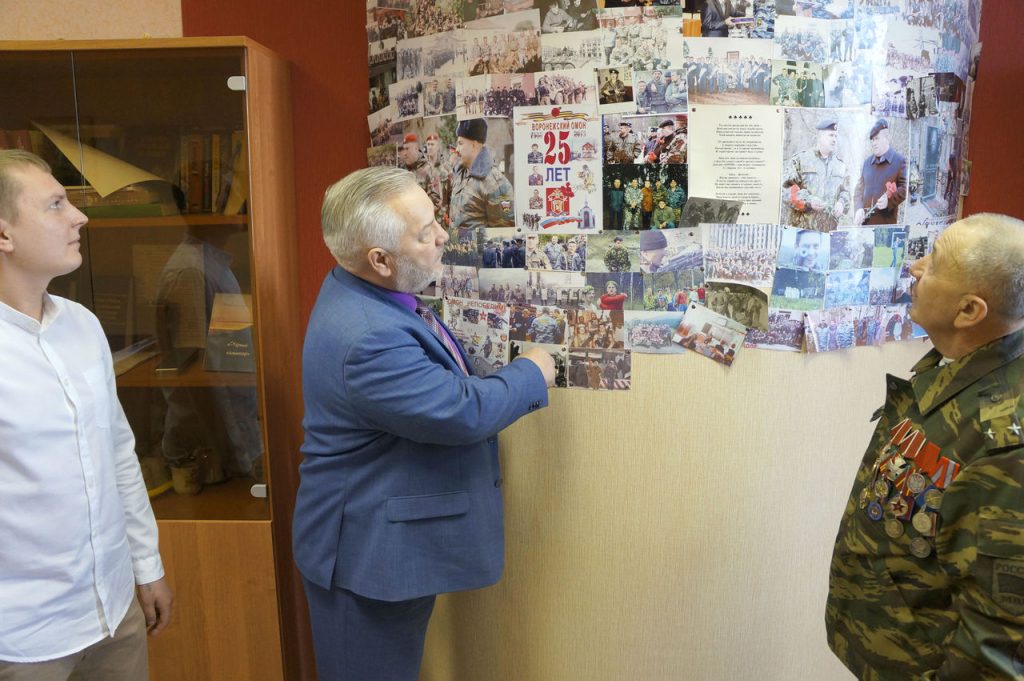 We have been cooperating with the Fund “Kindness” for more than 25 years. They provide us with all possible help and support. Voronezh troop was completely furnished both during the war in Chechnya, and in time of conflicts in South Ossetia 12 years ago, – said Alexander Korchagin, Lieutenant Colonel, Chairman of the the National Guard of the Russian Federation in Voronezh

The meeting was attended by Marina and Michael Budantsev, the widow and 25-year-old son of the Hero of Russia Viktor Budantsev. 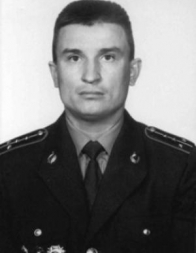 The militia captain Viktor Budantsev was at the First and Second Chechen wars. He was killed at the eighth trip to the Achkhoi-Martan dictrict. On 20 August 2000, a 32-year-old Viktor Budantsev accompanied a car with members of the election commission. The APC came under fire, the attack was repelled, but during the battle the captain was mortally wounded. In 2001 he was posthumously awarded to «Hero of the Russian Federation».

– It was really important for me to feel that I was not alone. It’s been 20 years since Victor died. Thanks to Alexander Alekseevitch, every person in Voronezh remembers my husband and his heroic deed, – said Marina Budantseva.