The participants of the sporting contest “Let’s go, boys!” were awarded by A. Zhukov 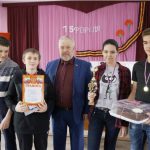 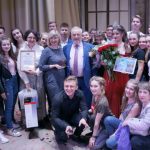 Founder of the Dobrota Foundation awarded “Spring Queens” in Voronezh
НОВОСТИ
The participants of the sporting contest “Let’s go, boys!” were awarded by A. Zhukov
Friday March 1st, 2019

The Dobrota Charitable Foundation and its founder, Alexander Zhukov, supported the traditional all-around tournament, “Let’s go, boys!”. Teenagers of some of Voronezh schools took part in the competition. The children were awarded with gifts and valuable prizes. 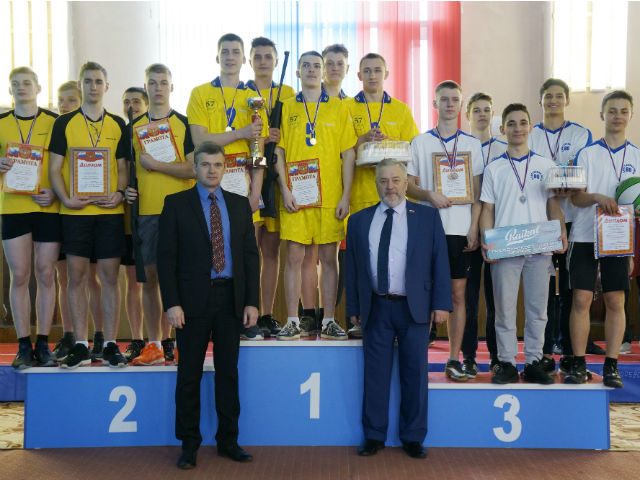 The story of the these sports games began more than 20 years ago with the help of the founder of the Dobrota Foundation, Alexander Zhukov. Then the head of the Foundation proposed to establish a new type of competition dedicated to the memory of Voronezh FSB major Viktor Vorontsov, who tragically died in 1996 in Dagestan during the demining of the village of Pervomaysky. Since that the tournament is held annually and new generations of youngsters learn about the feat of the Voronezh soldier.

– Competitions are devoted to the memory of a hero who defended his motherland at the cost of his life, so that all Russian people to live happily, our country to be strong and prosperous, – said Alexander Zhukov, the head of the Dobrota Foundation. 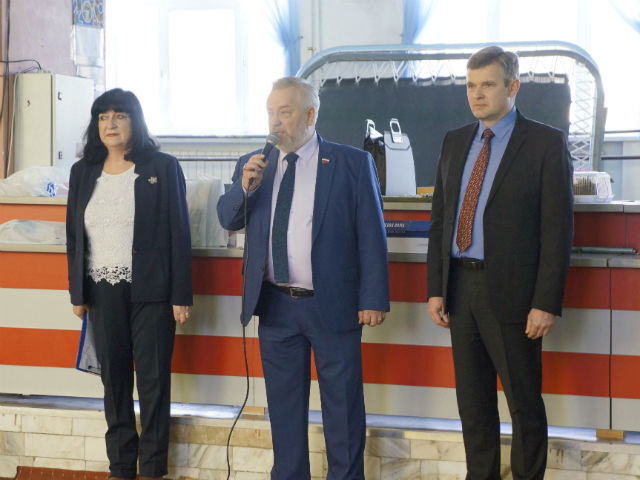 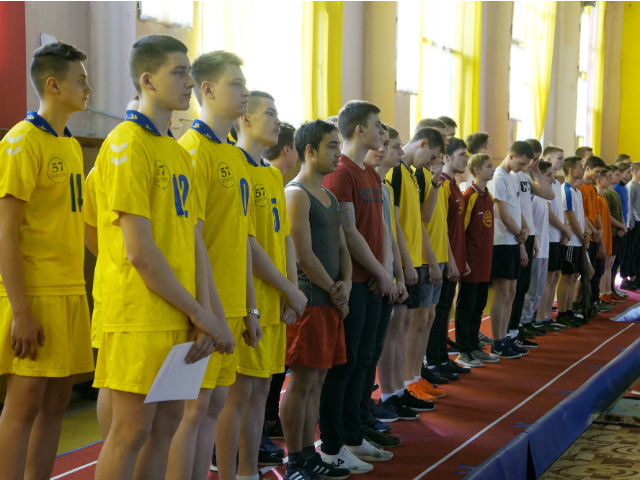 By the way, the teachers also note that the patriotic education of schoolchildren should be conducted precisely with the help of such competitions. There is no doubt that such tournaments convey the right message to the students.

– I see how children change and how they both physically and mentally grow. The distinctive feature of the competitions organized by the Kindness Foundation is that children are waiting for them and when they are postponed for some reasons, the children are very worried”, said Larisa Sviridova, the deputy director of school No. 51 for educational and educational work 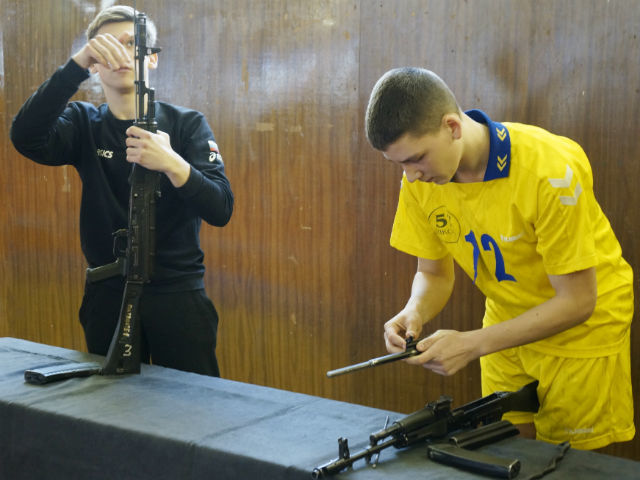 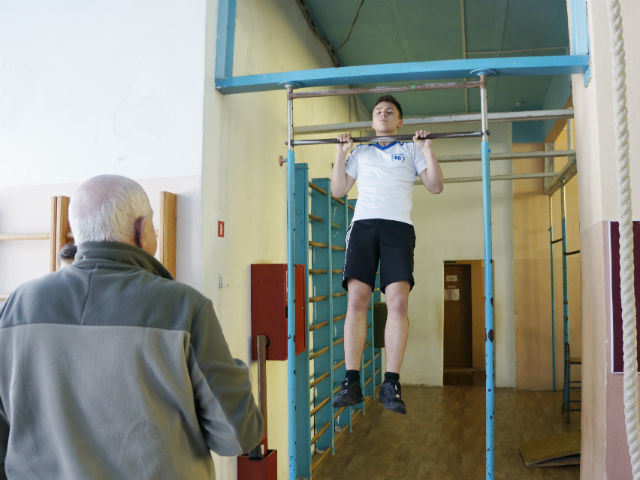 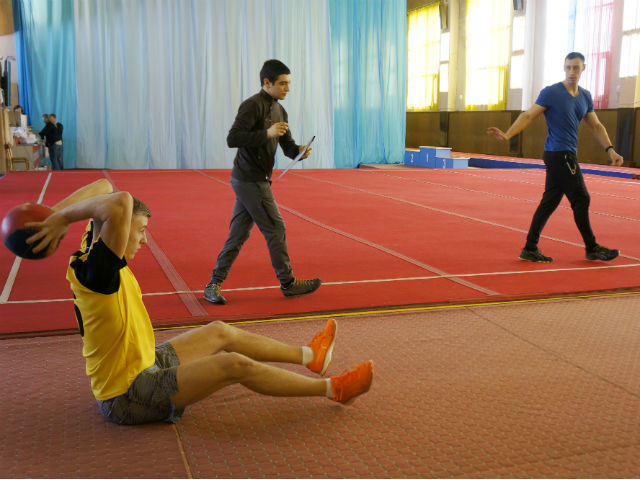 The competition in 2019 was attended by more than 50 children from different district schools of Voronezh. The guys competed in throwing the ball, long jumping, shooting, as well as assembly and disassembly of machine guns and pull up. The disciplines for the tournament are not chosen by chance.

-We coordinate the competitions with physical education teachers so that the types of exercises that the children will compete with are included in the school curriculum,” noted Alexander Zhukov, “It is necessary to let children understand who is capable of what. It’s one thing when you’re the strongest in the class, but one should try to be the strongest among the teams from other schools who are also well prepared. 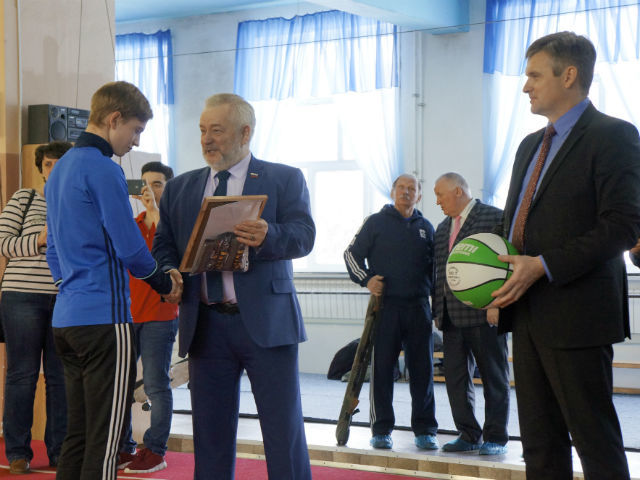 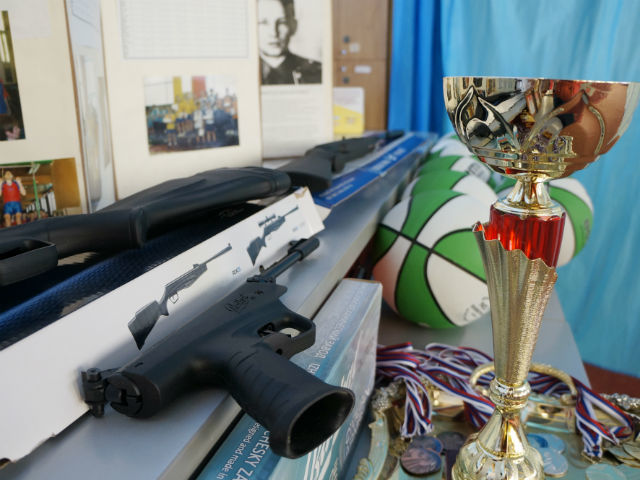 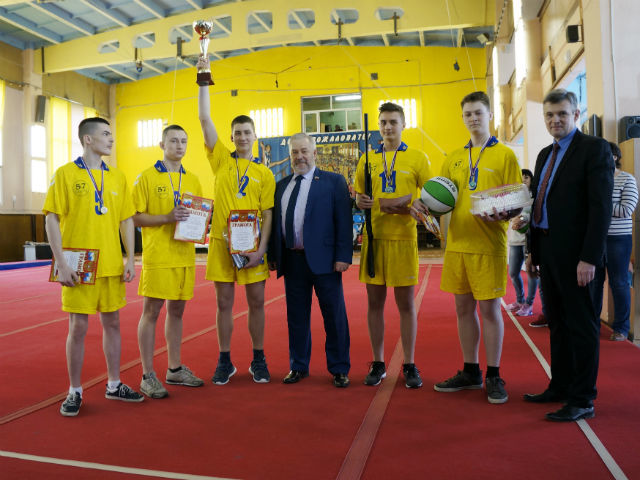 After the competitions, Alexander Zhukov personally congratulated the guys and awarded them with prizes. All participants of the tournament received diplomas, the guys who took the leading places in the individual championship became the owners of memorable gifts and sweet souvenirs. More than that, three teams that turned out to be on the best got pneumatic weapons.