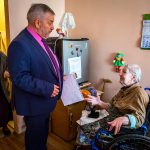 Happy to get elder 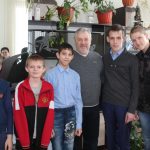 The school graduates become scholarship students.
Scientific conference was held at school № 98 on March 19. It would seem a usual event for educational institutions: choose a topic, prepare a report and perform in public.
But the difference is that the school № 98 has its own scientific society “Search”, which consists not only of high school pupils, but also primary school pupils.
– The issue of construction of this school was raised in 2001. I understood that this district needs a new school and won the financing of the construction work. I also participated in the laying of the first brick. The school was opened 5 years ago and all this time I have been a member of its board of supervises and have helped in every possible way. I am very glad that my daughter studies here, because the teachers of the school are very strong. They love their work and their pupils. The scientific and practical conference of this format is their personal know-how. It gives pupils to participate more openly in discussion of the school program, — Alexander Zhukov told.
The conference began with a concert. There were plenty of people. After the concerts and speech of the principal, all pupils started to prepare for their speeches.
There were five sections, which were “Experts”, “local History”, “Healthy lifestyle”, “Young researcher” and “Fine and applied art”, in each section there were 6-7 participants. A. Zhukov wanted to be in the 5th section because of his daughter’s participation. 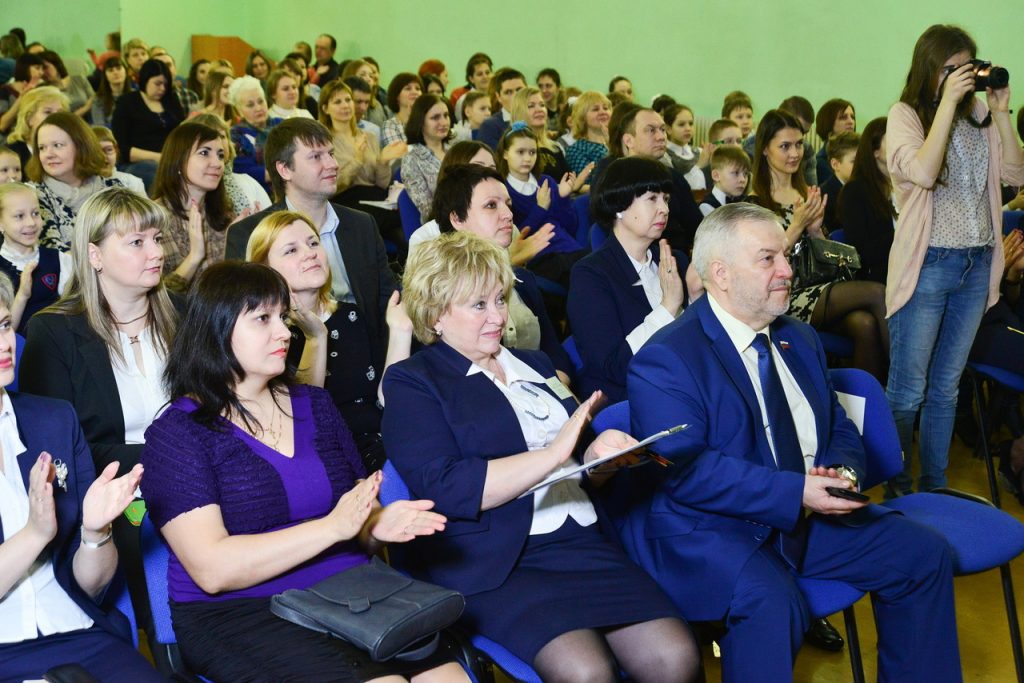 – I’ve been attending 98th school conferences for 5 years, but this visit is going to be a special one for me. My daughter is a participant. This is her first performance; I helped her with the preparation. And, it seems, I worry even more than it, – Alexander Alekseevich shared his impressions
Sasha Zhukova is a pupil of the 1 “B” form, her research work was called “There hidden a fairytale in a doll” and was devoted to the origination of a folk doll. She even made a few dolls.
— It was interested to know how the first dolls appeared, and why their modern versions do not look the same many years ago. I have studied the history of dolls and their varieties. The first doll was made for rituals and protection. Dolls that I made, are the guardians, they are called Deities. They protect the hearth and bring happiness, — the young researcher explained calmly at the presentation of her research work, and then also answered some additional questions.
Surprisingly, at the conference none of the children read. They spoke fluently without any hesitation. What is the approach of thus school?
— When our school was opened there were many pupils who didn’t know each other, so we decided to break the ice and hold the conference. It was of great success. Soon after, we planned to let little ones join the scientific club. Children have 6 months to prepare the project; it is very useful for the development of their speech and confidence. More than that, we publish books of abstracts in order to make good portfolios, -told us Galina Aleksandrovna. 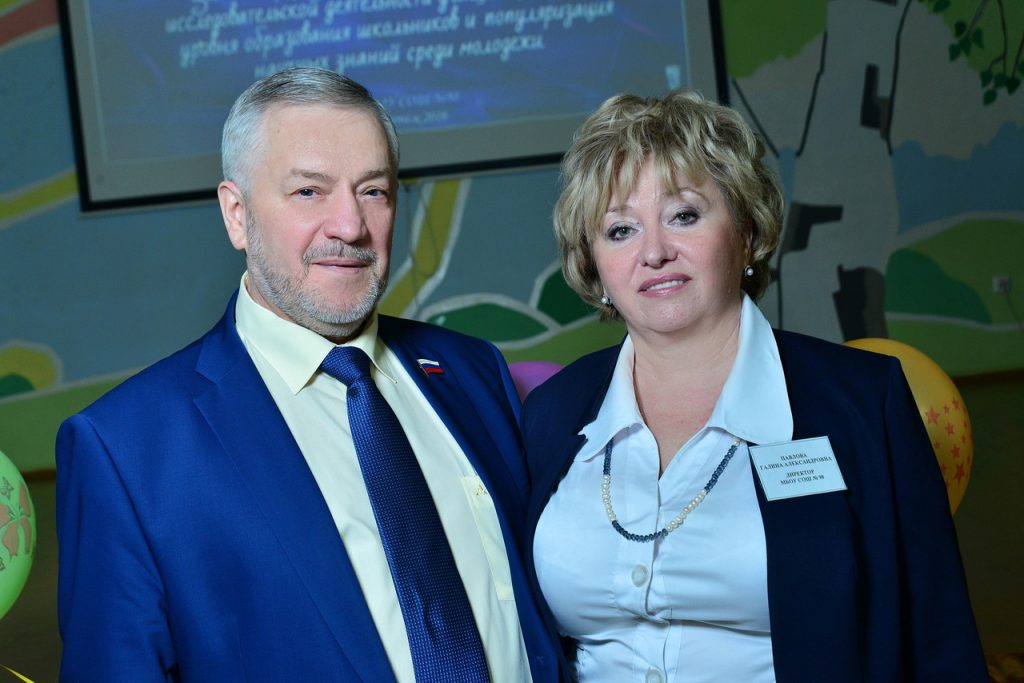 The conference ended with the awarding ceremony. Each researcher received a diploma and a gift from the Deputy Alexander Zhukov — a certificate to the children’s store. But after the event, the pupils were in no hurry to go home — they decided to make up new topics to think about.