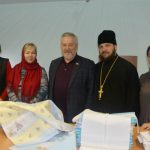 The project of adaptation of single mothers will continue its work 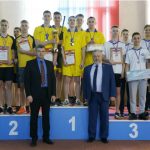 The participants of the sporting contest “Let’s go, boys!” were awarded by A. Zhukov
НОВОСТИ
The Dobrota Foundation supported the chess tournament in memory of Andrei Chunosov
Thursday February 21st, 2019

The Voronezh school number 57 hosted the traditional chess tournament in memory of Sergeant Andrei Chunosov, a graduate of the school who died tragically during the hostilities in Afghanistan in 1985. The winners of the competitions were congratulated and awarded by the founder of the Charity Foundation “Dobrota” and the initiator of the creation of the tournament Alexander Zhukov.

The history of the school chess tournament goes back to 2002, when the issue of the Afghan war seemed to be hot again, stirring up the memory of the thousands of fallen soldiers. Many Voronezh families also lost young and strong men, one of them was 19-year-old Andrei Chunosov, a graduate of school No. 57. The Dobrota Foundation decided to perpetuate the name of the boy who defended the Motherland at the cost of his life. Alexander Zhukov put a piece of his soul into the creation of the tournament, because he knew the relatives of the deceased warrior.

– A Russian soldier is victorious in situations in which, it would seem, he cannot win, at the expense of his willpower, strength of mind, at the expense of his professional qualities. That is why this tournament has been living for many years and, I hope that there will be followers of these competitions, and we will always remember those who sacrificed their lives for our well-being, – said Alexander Zhukov, head of the charity foundation “Dobrota”. 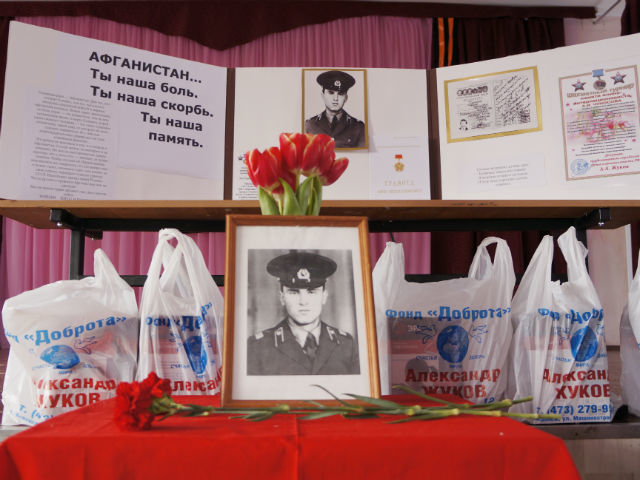 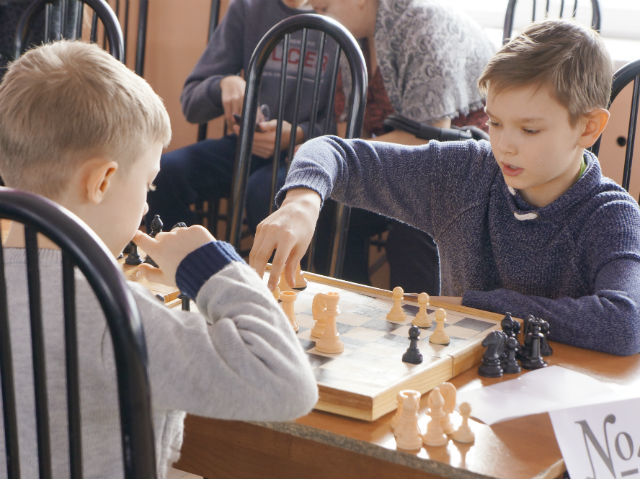 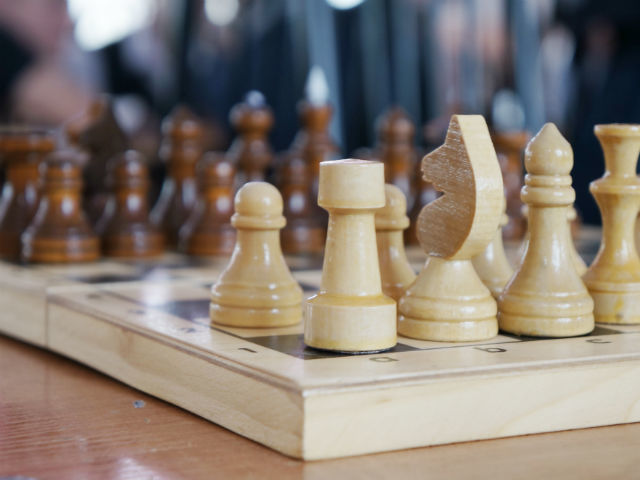 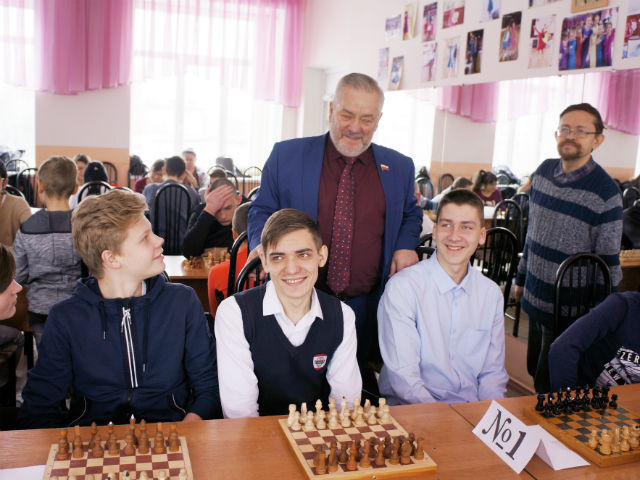 By the way, the sporting direction in creating the tournament in memory of Andrei Chunosov was not accidental: the graduate of school No. 57 loved to play chess. Voronezh schoolchildren have been taking part in logic and ingenuity for 14 years aleady, and the number of participants increases every year. You can also see students from other parts of Voronezh who are eager to compete. It’s worth mentioning that this competition is always popular with pupils. Many of these competitions were also established by the founder of the charity foundation “Dobrota”.

– During the school year in our district, where more than 12 schools take part, a volleyball tournament, “Let’s go, boys” competition are held. And the children are happy to take part in these tournaments, which are dedicated to the soldiers who died in the hot spots”, said Sergei Kulikov, deputy director of secondary school №57 for educational work. 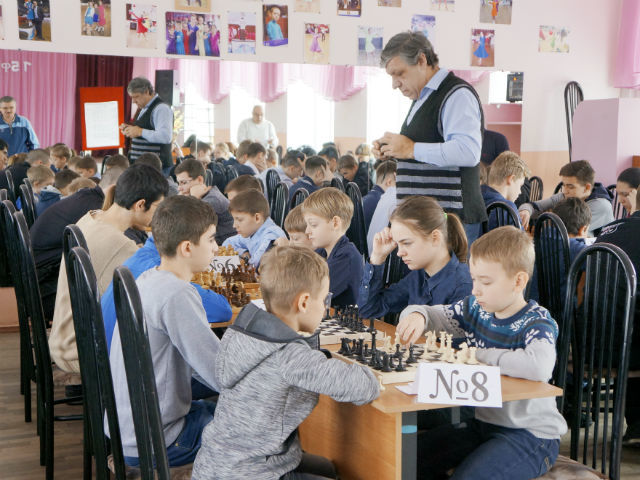 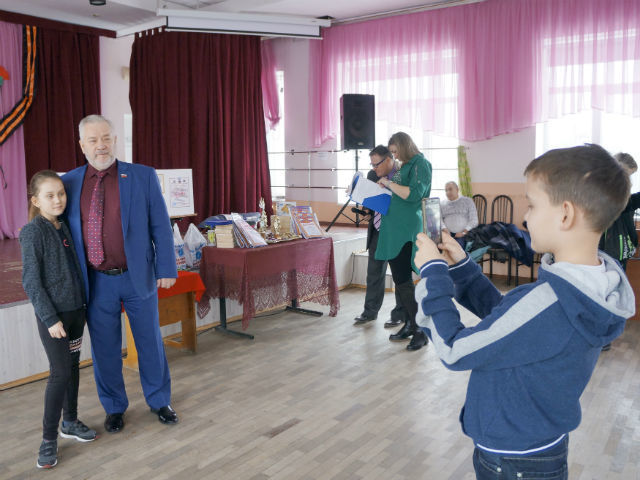 During the speech of welcome at the XIV chess tournament, Alexander Zhukov once again called to remember the heroes who died in battle. The founder of the charity foundation also talked with the guys and, of course, presented the deserved awards. All students received diplomas, chess sets. The winners in the nominations “The Youngest Player”, “The Most Interesting Game” and “The Most Persistent Game” were marked with memorable gifts. But the teams that took the first three places became owners of medals, cups, sweet gifts and valuable prizes.