Chess competition in commemoration of the Hero 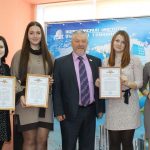 Best of the best get scholarships! 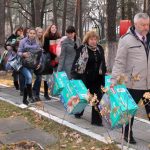 The best job ever
НОВОСТИ
Chess competition in commemoration of the Hero
Sunday September 25th, 2016

On September 25, 26, pupils from 12 schools of the Kominternovskiy and Sovetskiy districts of Voronezh competed for the victory in the chess competition in the honor of A. I. Chunosov. Andrei Ivanovich was a pupil school 57, where the competitions were held. On September 12, 1985 during a military operation in the area of the village of Arthodja in Afghanistan, a grenade exploded next to him. Having had multiple wounds he died at the scene. Andrei Chunosov was posthumously awarded with two Orders of the Red Star and a medal “to The Internationalist Soldier from the grateful Afghan people.”

Holding a chess competition has become a tradition since 2002, due to the deputy of the City Duma, the founder of the charitable foundation “Kindness”, Alexander Zhukov. He has been the permanent organizer of this event for 12 years now, which combines the sport excitement of intellectual games and patriotism and pride for the hero.

The participants have proved for two days of the competition that age and gender are not important for playing chess; the main thing is a sharp mind and sporting wit. So, the youngest participant of the competition was Kuznetsov Ivan from 2 “B” form Gymnasium UVK № 1, who demonstrated his ability to chess even in the game against senior school pupils. 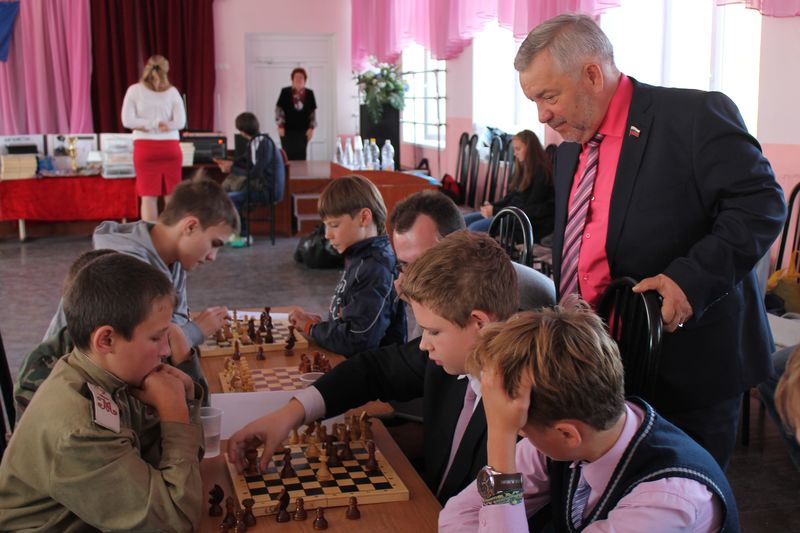 Each of the six game tours was so special that some games simply made the audience stand motionless waiting for the next move. The most “life-and-death” game was played between Nikitchenko Bogdan from school №76 and Shatura Vladislav from the Cadet Corps. The most interesting was between Popov Kirill from school №39 and Mokshin Denis from school№98. The winners of the competition were the team school №98, the second and third places were devouted to school №76 and school №57. Alexander Zhukov gave to all participants thank-you letters and sweet prizes from and the winners were awarded with medals and memorable gifts from the “Kindness” foundation.

“It’s nice to see,” says Alexander Zhukov. – “that the chess competition is obtaining more and more interest every year. We meet to honor the memory of our fellow countryman, Andrei Chunosov, and at the same time to encourage boys and girls to hit new intellectual and creative highs. Children are the future of our country. Giving the children the opportunity to learn, develop and improve in order to become worthy citizens of Russia and the creators of its destiny is in our hands”.